About Forged from Fire and The Tree Project

A story of transformation

Andrew Garton’s film, Forged from Fire: The Making of the Blacksmiths’ Tree, documents an inspiring story of recovery that grew as a response to the Black Saturday fires which devastated townships northeast of Melbourne in February 2009. The Blacksmiths’ Tree began with designer and metal artist, Amanda Gibson, who gathered a local and international team of blacksmiths and volunteers to create a nine-metre steel and copper gum tree as a memorial to those people who were touched by the fires. Forged from Fire follows the tree’s journey from inception to installation, capturing stories of resilience, connectedness and hope along the way. 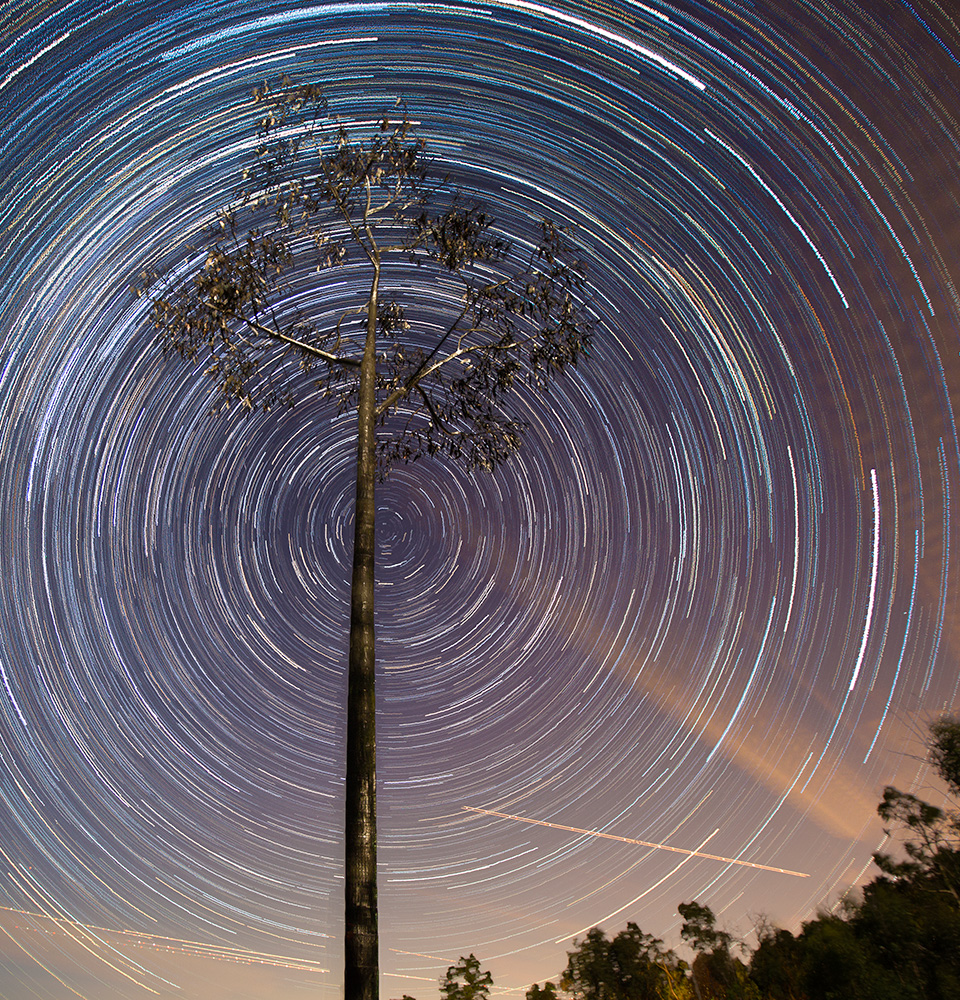 To remember the people lost to the devastating Black Saturday fires of 2009 and our brave CFA men and women who battled the elements to protect our towns, the Australian Blacksmiths Association (Victoria) Inc. invited blacksmiths from across the country and around the world to contribute to the creation of a steel gumtree.

The Blacksmiths’ Tree, as it came to be called, was erected on February 14, 2014. Five years in the making, this 10m high stainless steel and copper tree was forged with love and care by hundreds of blacksmiths across 20 countries. It stands in the township of Strathewen, Victoria, Australia to remember all of those who perished in the Black Saturday fires of 2009, those who fought the fires and those who continue to live their lives with hope and courage.

All are welcome to visit the tree, it stands at the Peter Avola Memorial Pavilion, 160 Chadds Creek Road, Strathewen, Victoria.

In the aftermath of the Black Saturday fires Amanda Gibson and her team of seasoned blacksmiths began forging gum leaves little knowing that 5 years on they will have created a 3 tonne, 9.8-metre tall stainless steel and copper gum tree. With a canopy comprised of over 3500 leaves forged in 20 different countries, Amanda would find the Blacksmiths Tree become one of the most challenging public sculptures and memorials to be created in Australia. Forged From Fire tells the touching and intimate story of the women and men who shaped a tree out of their own fires and the traumatised communities that would rally around them.

Leading the Blacksmiths Tree project is graphic designer Amanda Gibson. Teaming up with seasoned blacksmiths she not only navigates the emotional contours of communities in grief, but she must also draw on skills and capacities she had not known were available to her. Amanda faces technical and logistical challenges whilst handling the increasing aspirations of all who have joined her, from the women who learn to weld and help to complete the project to the thousands of people who contributed financial and voluntary support, many whose testimonials are stamped into the 3500 leaves that comprise the canopy.

Cameras in the hands of welders, engineers, blacksmiths, volunteers, the general public, videographers and a handful of film-makers captured key moments in the creation of The Blacksmiths Tree. Complimented with interviews, observational, aerial and time-lapse footage, exceptional cinematography and underscored by music written by musicians who survived the fires, a tender and far-reaching story is told of perseverance, resilience and transformation.

Filming began mid-2009 with Warwick Page, a resident of Smiths Gully, who captured the earliest public events that drew hundreds of supporters to The Tree Project. Andrew Garton took up production in late 2011 incorporating not only Warwick’s footage but a wide variety of material filmed and photographed by people close to The Tree Project. In 2018, with transcripts of every single interview both he and Warwick had shot, and with hours and hours of footage, Andrew began writing a script from which he would edit the completed film.

With the help of Director of Photography and Colourists Micheal Wilkins, Andrew completed post-production on Monday 4 February 2019. The first public screening was at Eltham High School the following evening. Forged from Fire was launched at St Andrews Hall, with the St Andrews Film Society, on Friday 8 February. 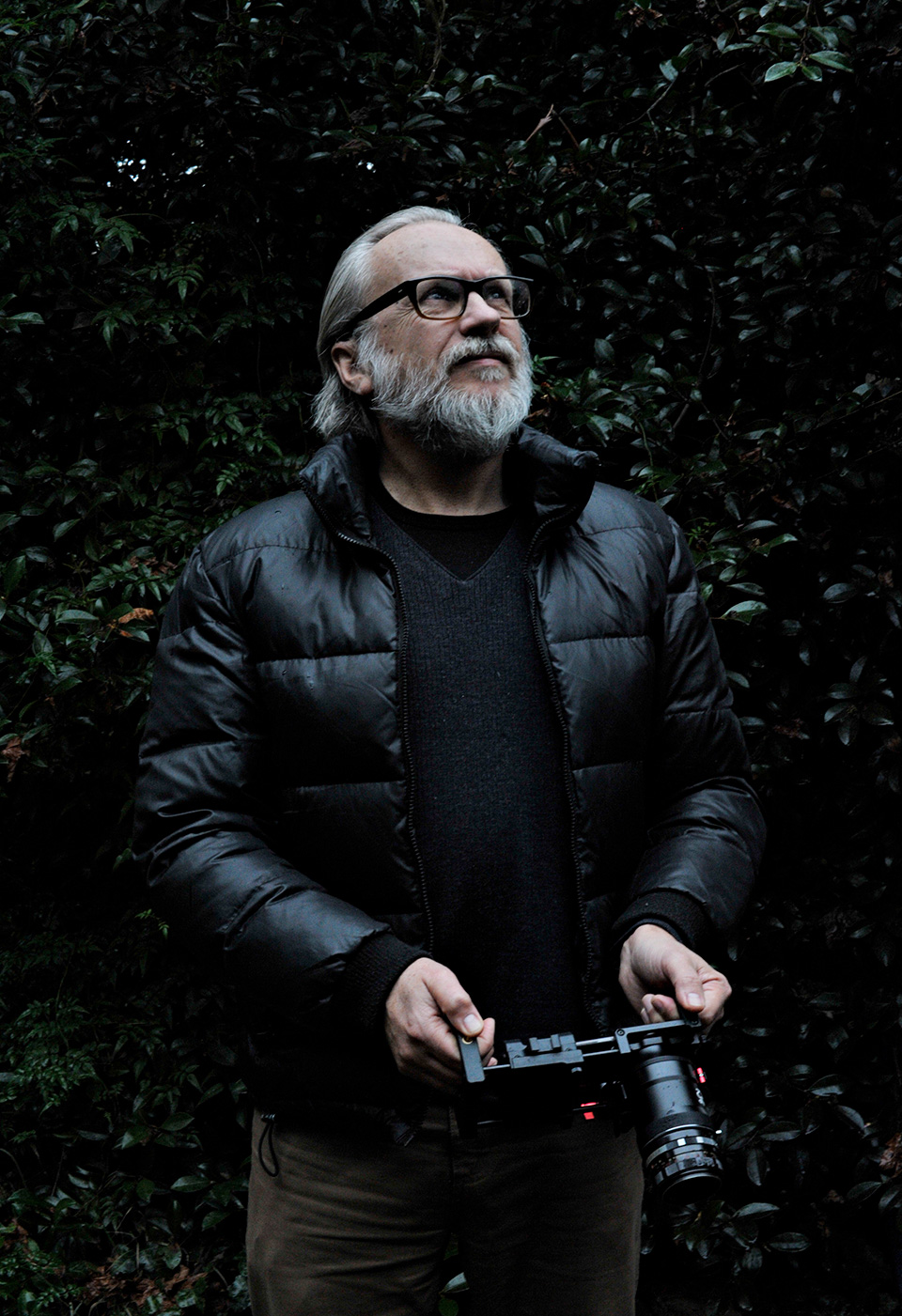 “In February 2009 I had returned from Europe to commence an artists’ residency at Clifton Pugh’s Dunmoochin in Cottles Bridge, north-east of Melbourne. The day after I arrived in Melbourne the entire north-east was devastated by fire-storms of a magnitude never seen before. With the impact of the fires so severe it would be seven months before I made the move. The Black Saturday Fires had impacted profoundly on the people with whom I would come to know as neighbours and friends.

During the residency I met Amanda Gibson, the project lead behind The Blacksmiths’ Tree. I would hear talk of the complexities of manufacture, the massive stainless steel taper that would engage the largest forge in the country, the call outs for volunteers and the women who would learn to weld and join the blacksmiths in their quest to complete their work – the multifaceted human story that would pound the Blacksmiths’ Tree into shape. Myth was talked up every day and the Tree became something mystical.

By late 2011 The Blacksmiths’ Tree was nearing completion. Numerous amateur and professional filmmakers had had a go at documenting its creation. I chipped in to bring some continuity to a growing archive of video and stills. With so much footage available I looked into the possibility of pooling this material into a single documentary with a view to completing it with The Tree Project team and the communities that had gathered to support them.” – Andrew Garton